I Saw John Carter, So You Don’t Have To 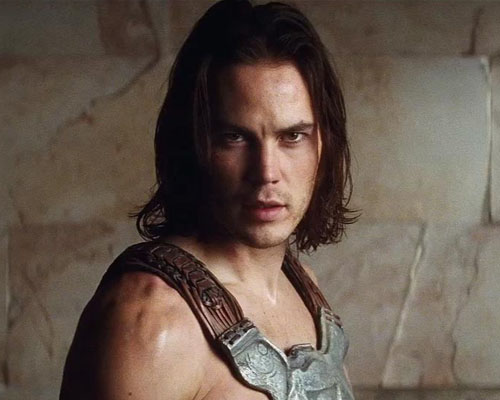 John Carter, the new 3D epic from Disney, is the story of John Carter (played by the ironically-named Taylor Kitsch), a bitter former military captain who finds himself transported to Mars, or “Barsoom” as the natives call it. All John Carter wants to do is mine a cave of gold on Earth, but when he meets the captivating Princess Dejah Thoris of Helium (Lynn Collins) and the four-armed giant warrior creature Tars Tarkas (Willem Dafoe), Carter finds himself drawn into the civil conflict threatening Barsoom. The central question of the movie: will John Carter relent and help fight the good fight, or blow it off and return to his riches on Earth?  CLICK HERE TO READ THE REST